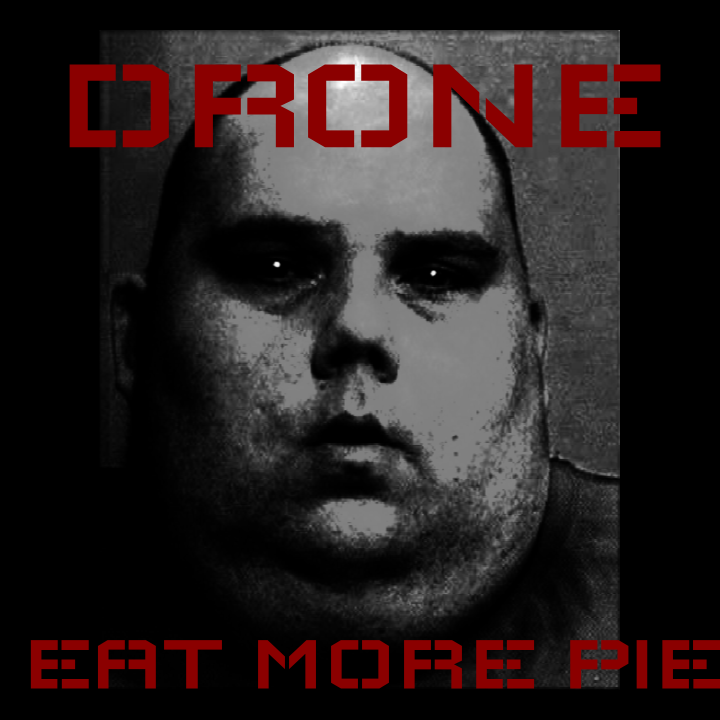 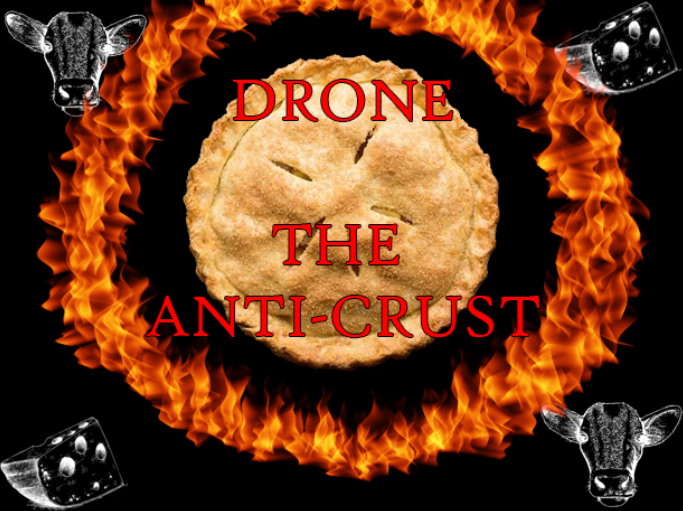 The Irvine, a deeper dive into the backbone of the pie economy.

The cheapest of them all, the standard irvine is seen as a stable, reasonably satisfying pawn in the hierarchy of pies. the pies are relatively filling, typically weighing roughly 170 grams and containing just over 1800 kilojoules, the irvine is a perfect candidate for a light lunch or snack at 21% of a standard daily intake. looking to the future i hope to see the irvines quality improve, the deflated, flat design often lacking in filling of either cheese or meat makes the pie a lackluster decision for serious drone consumers. in summary I would reccomend an irvine or two if needing a quick snack with little notice, the ratio of price to energy is certainly one of the irvines strengths, but is it an enjoyable 2.00$? Critics would say that the sacrifice in taste are more than covered from a nutritional standpoint.

My grandfather and I used to bake pies together, back before he passed. We were quite the team, him and I. One rainy Tuesday we made over 60+ Drones to feed to the animals at the zoo, we were unstoppable.
It's sad he never became one of us. I tried to teach him to be better. Even when I told him pies are actually called Drones, he thought I was speaking nonsense.

In the first age,
In the first battle,
When the irvines first opened.
One stood. Burned by the embers of the oven,
His soul blistered by the microwaves,
And tainted beyond selection,
He chose the path of perpetual pies.
In his ravenous hunger he found no peace,
And with boiling gravy he scoured the shops seeking vengeance against the wholesalers who had wronged him.
He wore the crown of the pie sentinels, and those who tasted the bite of his beasts named him...
The Drone Slayer

Who is George Jolicoeur?

When was George Jolicoeur arrested?

What was George Jolicoeur arrested for?

Is this a mugshot of George Jolicoeur?

Are there more Mugshots of George Jolicoeur?

Is this the George Jolicoeur you know?

Who decides which Mugshots are Indexed online?

Who decides what public records the American public sees?

Why should Mugshots remain public record and available to all citizens?

The demonic mince and cheese pie cult with George joliceur: a story of hope (part 1)

It was a long time ago, on a cold December evening, the winter that made us so angry we wanted to scream. But it is still with us today.

You see, our friends had gone to the movies to see the latest film to hit the cinemas, The Mince Pie Man, based on a true story of the demonic mince and cheese pie cult with george joliceur. And we were just a few hours away from our turn at the cinema, so we figured that we might as well go together. Our friend Tom, who was also a friend of my mum’s, was going to be there, and he was also going to be in the cult.

“We will see you at the movies,” I said to Mum.

“I’ll call you from the cinema,” she said.

But we never got there

We were all regulars of the public transport system at the time, and so we knew the route that this bus usually took like the back of our d҉̯͙̤r̛̥͎o̠̳̝n̷̫̩e̢͙̠s͖͞. At first, most of us assumed that it was just a wrong turn. But after asking the bus driver if he knew where he was going there was no response. In fact, there was dead silence, beside the humming of the engine and creaky cabin. On-wards the bus went, on the map to some unknown destination as we clung on to our seats in sheer confusion. Round unfamiliar corners and down streets nearly too small to accommodate the vehicle's size. By this point it was starting to speed up, much faster than any of us had seen a bus drive before. That's when Tom decided to go up to the front and find out exactly what was happening. He swung out of his seat and cheered on nervously by us, climbed his way to the front of the bus by clinging onto seat and pole.
I never saw it myself, but the sheer scream was enough to know I never wanted to either. He stared at the drivers seat, eyes stretched open to their physical limits. From where I sat, I could make out a sickly brown, tacky liquid was spilling over the edge of the driver's seat. It was like caramel, but the kind composed of flesh. Tom quickly added his own liquids to the pile, the still accelerating bus and visceral sight bringing his dinner right back out of his body
From there things get fuzzy. We were all paralyzed in fear from the strange turn of events. All we could do was watch the streets drop past as the countryside started to roll by. The smell came a little after that, I remember that much. The smell of vomit obviously, but another smell too. One like freshly baked mince pies.
By the time the bus started to slow it was well, well past the run time of our movie. I was eager as ever to get out, so confused in the moment that I even tagged off my electronic bus pass, in case not doing so would somehow reanimate what was left of our former driver. It was too dark to see much but I remember the wind distinctly as it sunk a deep cold straight through my coat like it was made of craft paper. None of us knew where we were, nor how to get home.

Selfies of our lord "This pie does not exist"